In 2019, about 0.8 billion thermal flasks (pots) were produced in China, and once linked, they were even enough for circling around the earth for almost 3 circles. 60% of these flasks were from Yongkang, a prefectural city of Zhejiang Province, and 99% were manually produced. SRT’s flexible grippers have realized non-destructive handling and flexible changeover of thermal flasks, which have handled the core difficulties. In addition, SRT offers overall industry solutions. With 10,000 drawings, it has developed digital unmanned production lines plus industrial internet platforms for the industry of thermal flasks once for all, evaluated as general contractor of industrial internet platforms for the industry of thermal flasks in Yongkang, Zhejiang Province. 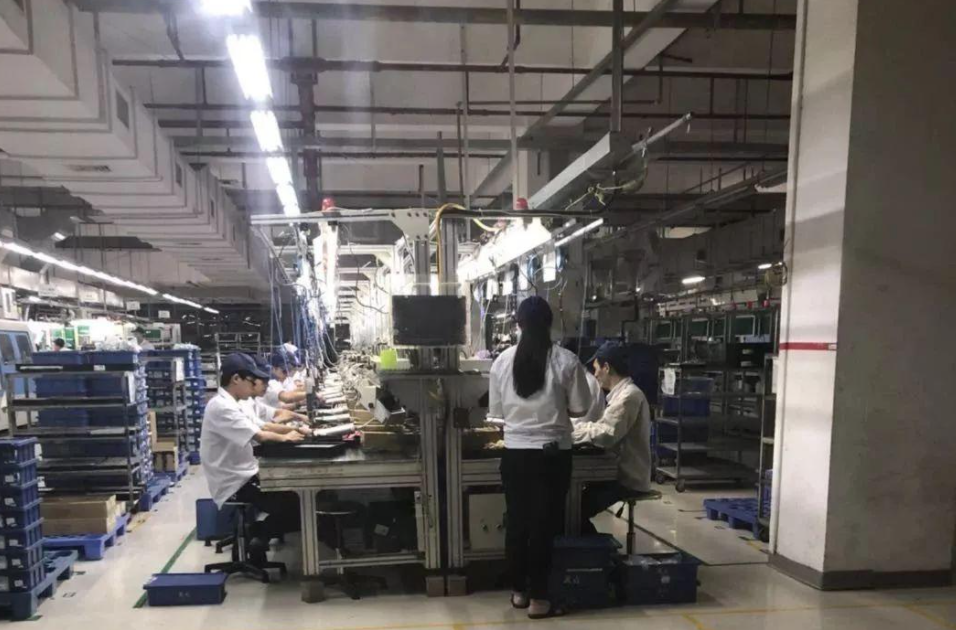