How to solve the problem of diode production? SRT "MVG Series" has a real move

As the world's largest semiconductor diode market, China has a huge demand for diodes.

A diode is a widely used electronic device made of semiconductor materials with unidirectional conductivity. Especially in various electronic circuits, diodes, resistors, capacitors, inductors and other components are used for reasonable connection to form circuits with different functions, which can realize AC rectification, modulation signal detection, amplitude limiting, clamping, and power supply voltage. Voltage regulation and other functions. 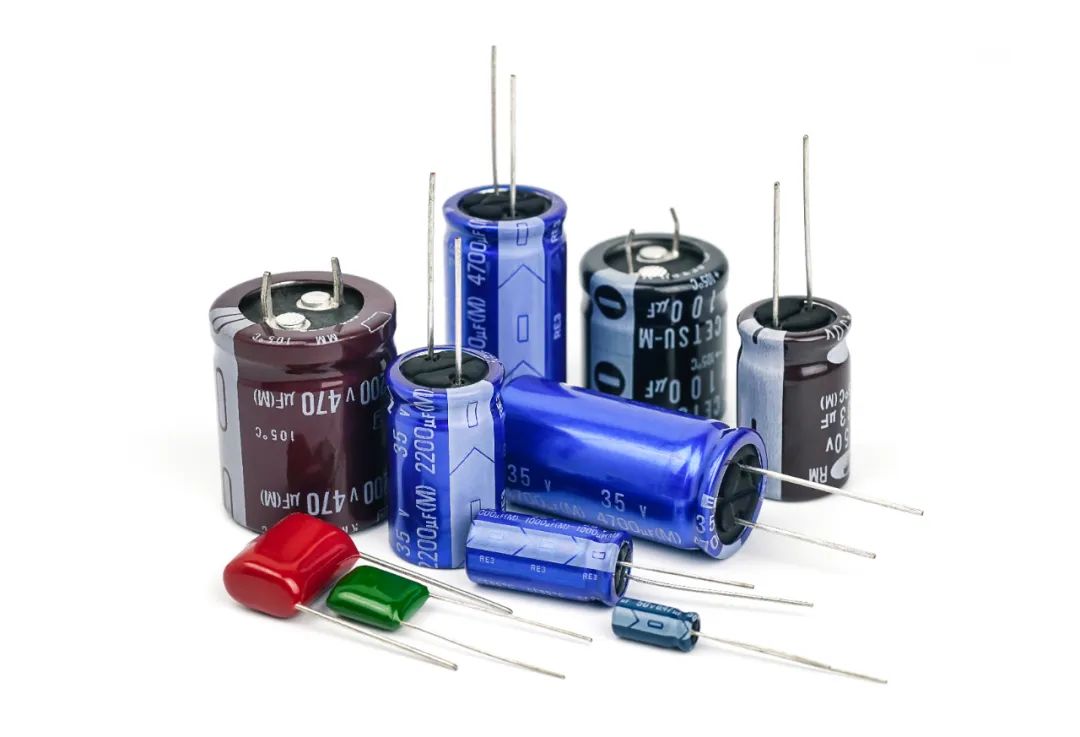 Diode traces can be found in common radio circuits, as well as in other household appliances or industrial control circuits.

In recent years, the integration of China's semiconductor industry has continued to increase, and the market concentration of the domestic diode industry has gradually increased. Mr. Wang, from an automation equipment and electronic component manufacturer in Xi'an, seized the positive signals and wanted to carry out a series of automation upgrades for the diode production line.

During the conversation, we learned that the pain point of Mr. Wang's company mainly focuses on the detection and testing of light-emitting diodes. In China, the automation penetration rate of most diode manufacturers is low. After the light-emitting diode is packaged, its brightness and light wavelength need to be tested to ensure its yield and applicability. The vigorous development of the diode market is in the front, and the economic environment is behind. The dual-factor game has accelerated the pace of companies wanting to improve flexible production.

After detailed communication, Mr. Wang adopted the MVG miniature vacuum gripper just launched by SRT, the model is MVG-G2D1001. He said that the diode is a small electronic component. During the grabbing and handling process, the electrode leads cannot be touched, and the focus point can only be applied to the shell. The reason why MVG miniature vacuum gripper is selected is that it is flexible, compact and flexible in operation. It can only grab the tube shell without touching other parts of the diode, which meets the production requirements of the diode. 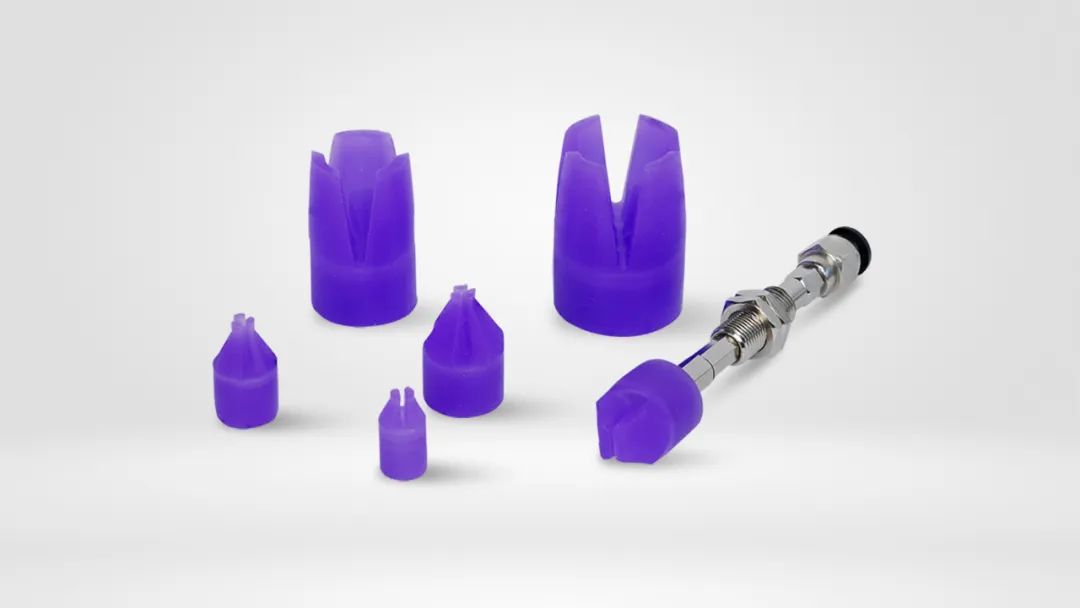 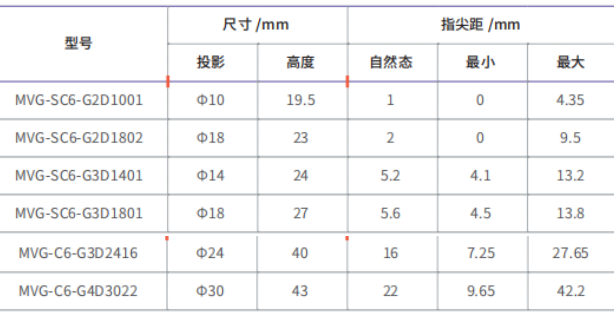 Mr. Wang's feedback mainly focused on two aspects. In terms of production efficiency, use MVG to precisely clamp the LED case, then place it on the test bench, hold the position for a second or two, and then transfer it to the corresponding tray/process according to the feedback from the test bench. In this way, a single process cycle is repeated, and the detection of 15 light-emitting diodes can be completed per minute.

From the point of view of economic benefits, the MVG miniature vacuum gripper is not only easy to use, but also very convenient to install, which can be plug and play. There is no need to add too much cost when upgrading the original production line, and only a little transformation of the production line can achieve the actual benefits of "low input, high output".

Another point, the MVG micro vacuum gripper can not only grasp the diode, but also suitable for most small electronic components on the market, which is equivalent to purchasing a set of gripper, which can complete the gripping and handling of multi-size workpieces on the production line. In the future, MVG miniature vacuum grippers will release more advantages in multi-industry product lines.